Language Register Login
Plus Back Home Next
Show the map
I'm following it !
I plan to follow it !

The event has been created.

The event has been modified.

Itinerary infos
Get my position

We couldn't get your current position !
You're out of the coverage zone !

You must be logged in to submit pictures. Login → 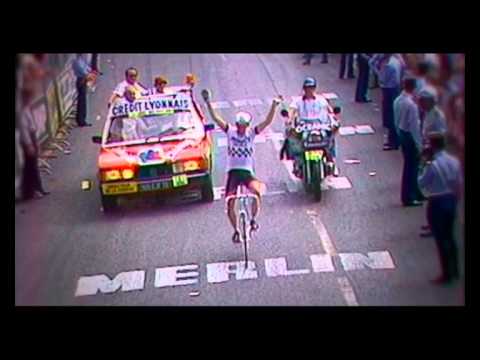 What you will do

This content seems to have not been modified for a while. Please let us know if it needs changes. Report a mistake

It comprises 21 stops, for a total of 2 272 miles (before ratification) ; the itinerary provided here is, at this point, only approximate, so the overall automatically calculated distance is shorter).

Please note that 3 stage stops are not citys'names : La Planche des Belles Filles (a ski resort in Plancher-les-Mines), Arenberg (a mining site in Wallers) and Hautacam (a ski resort in Beaucens).

Full stages'list and official map can be found on the Tour de France 2014's website.

Before you begin
Good to know → ← Close
Unlocked Mystery stop This stop has been unlocked while being offline : please go online to get access to the stop's web page
by iperiago on 12/29/2013 - Last modified 01/08/2014 - Report a mistake

Do you own a restaurant, a shop, an hotel, a guest house, a galery... ? Your address can be part of this itinerary's map

Get inspired right in your inbox

Install our free app
in 15 seconds

Touch the icon below
and "Add to Home Screen"

Iperiago is now up to date. Refresh page
You seem to be offline. Please go online and try again.